At Advanced Amputee Solutions we are changing the world for amputees.

Through creation, innovation and development we are pursuing solutions which solve real problems for amputees and their clinicians.

Our mission is to provide these game-changing devices to the world, and make them a part of standard practice in amputee healthcare.

Amputee Statistics You Ought to Know 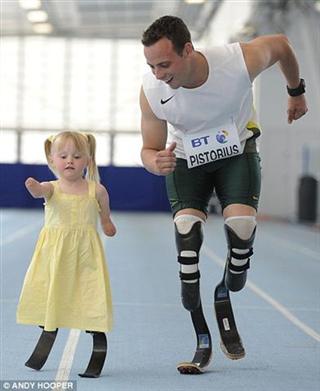